Allah can do anything

Allah tells us “Allah is capable of doing anything He Wills to do.” It
should be noted in Islam we understand Allah never Wills to do
anything that would make Him no longer be Allah. That is to say, He
would never die as this would mean He is no longer “The Eternally
Alive” (one of His charateristics mentioned in the Holy Quran).
Therefore, He can make a rock (or anything else for that matter) so
large or heavy – nothing in the entire universe can move it.

Allah says to anything be and so it will be

As regards Allah “moving” it, He is not in the universe and He does not resemble His creation. Therefore, Allah is never subject to the Laws of the
Creation because He is both the Creator and the Law Giver. Whenever
He wants anything done, He merely says “Qun! Faya Qun!” (Be! And so
it will be!)

Allah says about himself :
The Originator of the heavens and the earth. When He decrees a matter,
He only says “BE!” – and it is.Al-Baqarah. Verse 2-117

It is He Who has created the heavens and the earth in truth, and on the
Day of Resurrection He will say: “BE!”, – and it shall become. His Word is
the truth. His will be the dominion on the Day when the trumpet will be
blown. AllKnower of the unseen and the seen. He is the AllWise, Well-
Aware (of all things). Al-Anam.6- 73

It befits not Allah (in His Majesty) that He should beget a son. Glorified
and Exalted is He. When He decrees a thing, He only says to it, “BE!”
and it is. Maryam.19-35

He it is Who gives life and causes death. And when He decides upon a
thing He says to it only: “BE!” and it is. Ghafir.40-68

Creation as we see from these verses, is not a difficult thing for God at
all. He merely gives a Command and everything comes about according
to His Will.

The Holy Spirit in Qur'an

What is the origin of God? 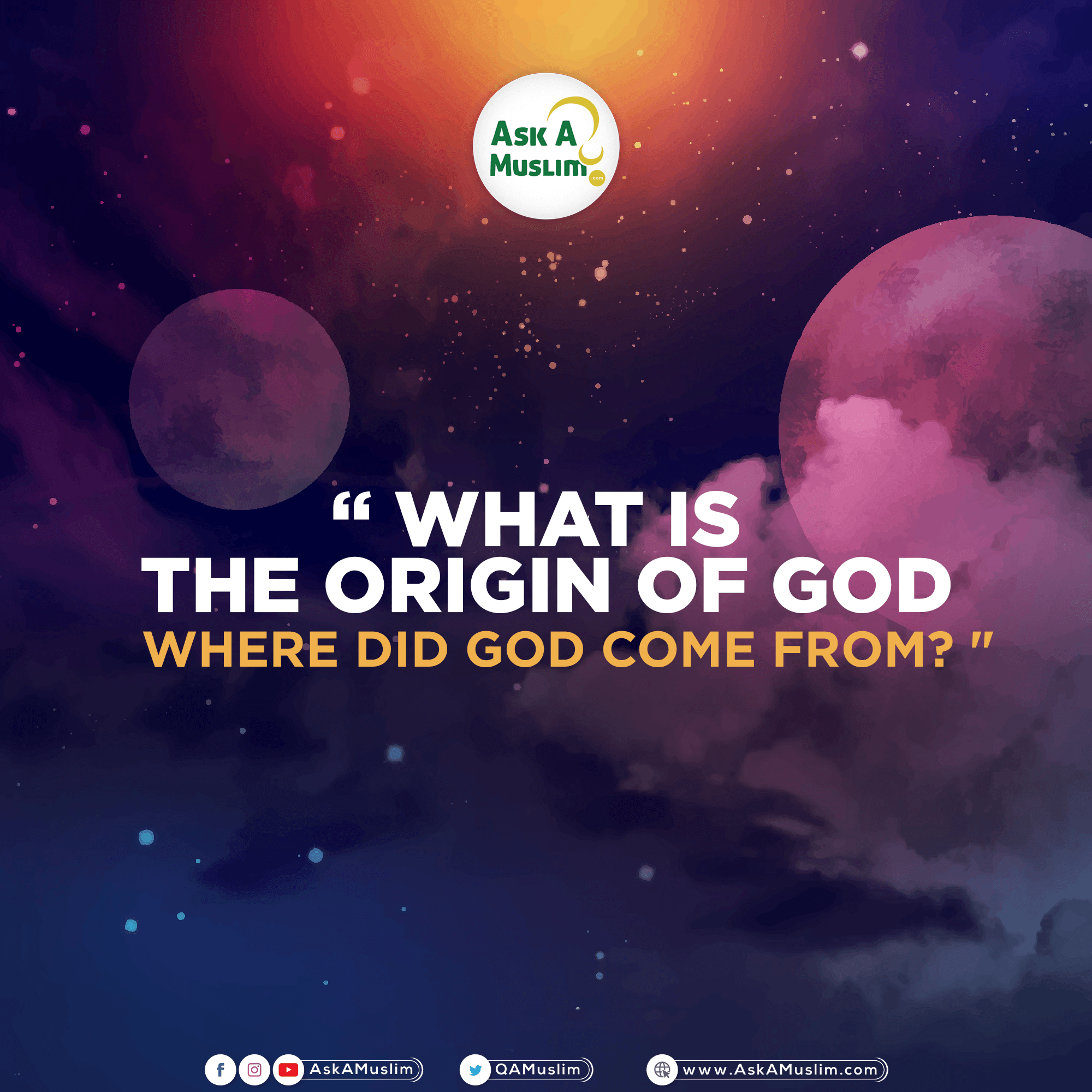 What is the origin of God?